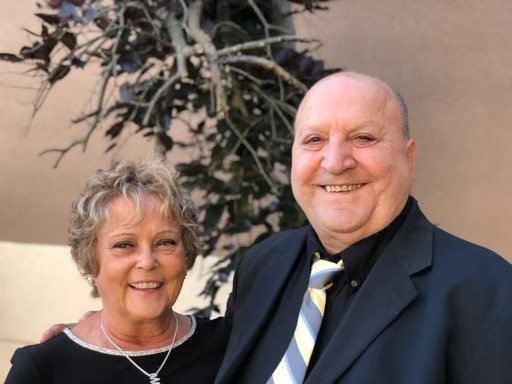 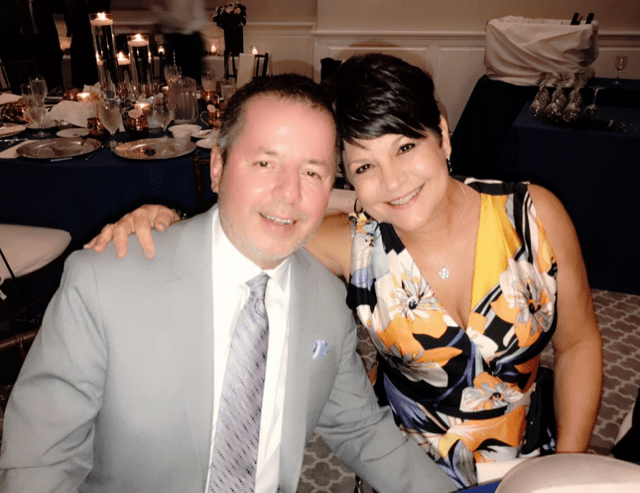 Around 1912, Gus Monezis, and his brother, George, immigrated from Greece to America. Gus came to Weirton, WV, and began working at Weirton Steel Company. George moved to McKeesport, PA, and became employed as a baker and cake decorator at the William Penn Hotel. He later opened his own bakery, the Minerva Pastry Shop.

Gus had three sons and one daughter in Greece. After he got settled, he brought the entire family to Weirton. Two of the sons, Nick and George, were taught the bakery business by great uncle George.

Uncle George started Royal Pastry on Main Street in south Weirton. In the 1935, Nick took over the business and young George went into the Army. In 1960, Nick’s son, Gus (named for his grandfather), and his daughter, Helen, and her husband, Nick, took over the operations. Helen and her husband eventually moved to Illinois in 1969, and Gus became the sole proprietor of the bakery. Gus then introduced his own wife, Aggie, and daughters to the business.

Gus’s Goodies may have seen a few name changes throughout the years, but it’s still the same family business that started so many years ago; and it’s still located on Main Street in south Weirton.

What happened to the other Monezis bakers? Great uncle George had a son, George Jr., and he had a son, Mark. They, along with George’s wife, Irene, and daughter, Cathy, still operate the bakery in McKeesport, PA. “My cousin, George Jr., has been my mentor over the years,” says Gus, “and I owe a lot to him for all he has taught me.”

In February 2021, Gus and Aggie’s daughter, Maria, and her husband Michael, took over the bakery. Now Gus and Aggie can enjoy a well-deserved retirement. 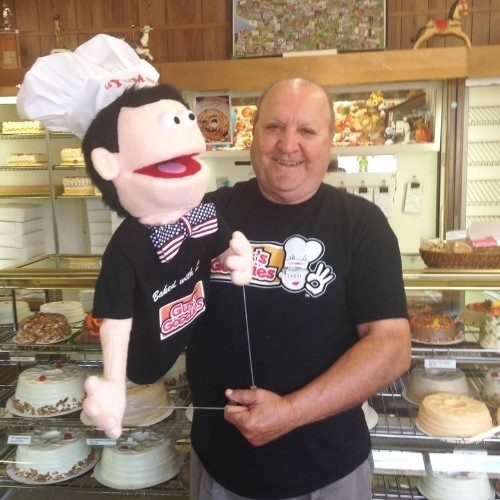 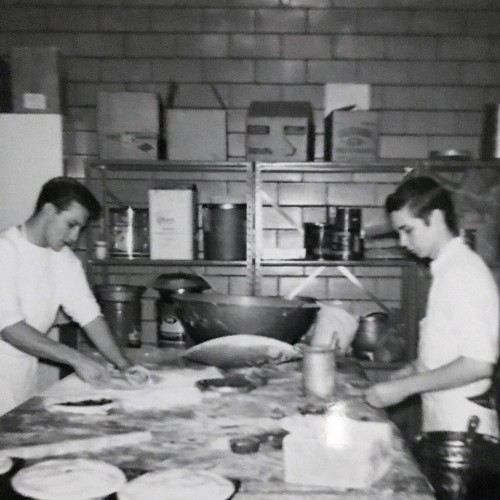 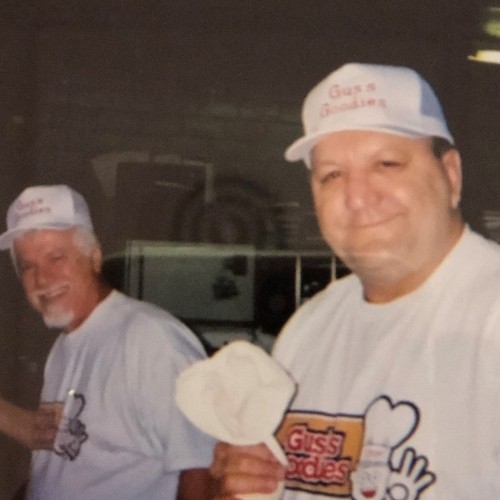 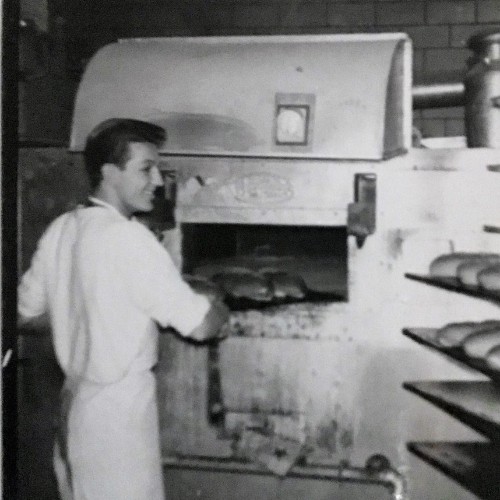 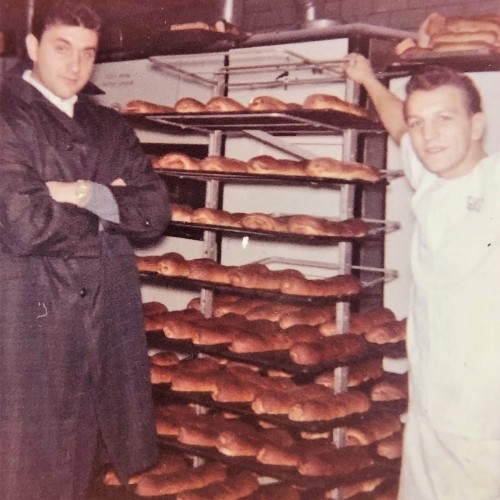